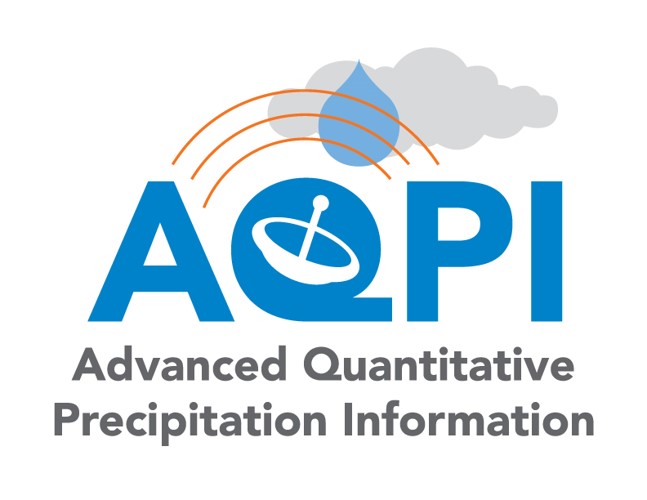 The San Francisco Bay Area Advanced Quantitative Precipitation Information (AQPI) System was funded in 2016 by a grant from the California Department of Water Resources (DWR) Integrated Regional Water Management Program (IRWM) awarded to Sonoma Water and participating Bay Area agencies. National Oceanic and Atmospheric Administration (NOAA) is building the AQPI system and delivering the AQPI end-product to these agencies. When completed, the goal of the AQPI system, will be to provide X-Band and CBand radar information that will increase the accuracy of weather forecasting and response systems throughout the Bay Area. Improved forecasting will assist water managers, reservoir operators, wastewater plant managers, flood agencies, and emergency responders in responding to extreme weather events in a timely fashion. A Local Partner Agency Committee (LPAC) has formed to develop the SF Bay AQPI framework for regional collaboration.

Standard weather radars, originally designed to look up into Midwest thunderstorms, are often unable to give an accurate picture of what is happening just above the complex landscape of California’s coastal mountain ranges, where precipitation can be heaviest. Improved precipitation monitoring and prediction in the San Francisco Bay region can enhance public safety through early warning and storm tracking when hazardous weather events come onshore.  That is the goal of AQPI.

When completed, the DWR funded project will have installed four X-Band radars and one C-Band radar that will cover most watersheds in the Bay Area (Figure A). Three additional X-Band radars (not funded under this IRWM grant) are planned and will be integrated into the AQPI system at a later date.

As of Spring 2021, two X-Band radars are operational including one in Sonoma County and one in Santa Clara County. Two more X-Band radars are slated for installation in 2021 - one in Contra Costa County in and one in San Mateo County. The C- Band radar in Sonoma County is scheduled for deployment in 2022. Additional radars funded under separate programs are slated to be added to the system in Marin County, Sonoma County, and Santa Cruz County in 2021 or 2022. Radar locations include:

Flooding is a major concern in the Bay Area. See below in Figure B, where AQPI radar provides a more accurate picture of rainfall in Santa Rosa, to better assess the potential for flooding. Note - Warmest colors represent highest rain volume.